UBITECH Energy, as technical coordinator of FARCROSS project, participated in one of Europe’s most relevant smart energy fairs, ENLIT in Frankfurt between 29 November and 1 December.

ENLIT is one of the hub events throughout the year for all the players of the energy sector, bringing together 15 000 visitors and more than 700 exhibitors, not only from Europe, but also from Asia, the US and Canada. UBITECH Energy played an active role in the hub sessions of the EU projects zone of ENLIT as  Mr. Anastasis Tzoumpas on day 2 presented the cornerstones and goals of FARCROSS, highlighting the five demonstration areas, and their expected impact on the increased cross-border power flows. – FARCROSS project will improve the cross-border electricity capacities in the South-Eastern European region by developing and testing various equipment that optimize the existing grids – he underlined in his presentation.+

Anastasis Tzoumpas took part in one of ENLIT’s next podcast episodes together with Alvaro Nofuentes, project coordinator of the Horizon2020 project TRINITY, which answered the same call back in 2019. The two projects are working together on a joint paper (publication expected in Q1 2023), therefore in the podcast they discussed the synergies and complementarities between the solutions developed in FARCROSS and TRINITY. 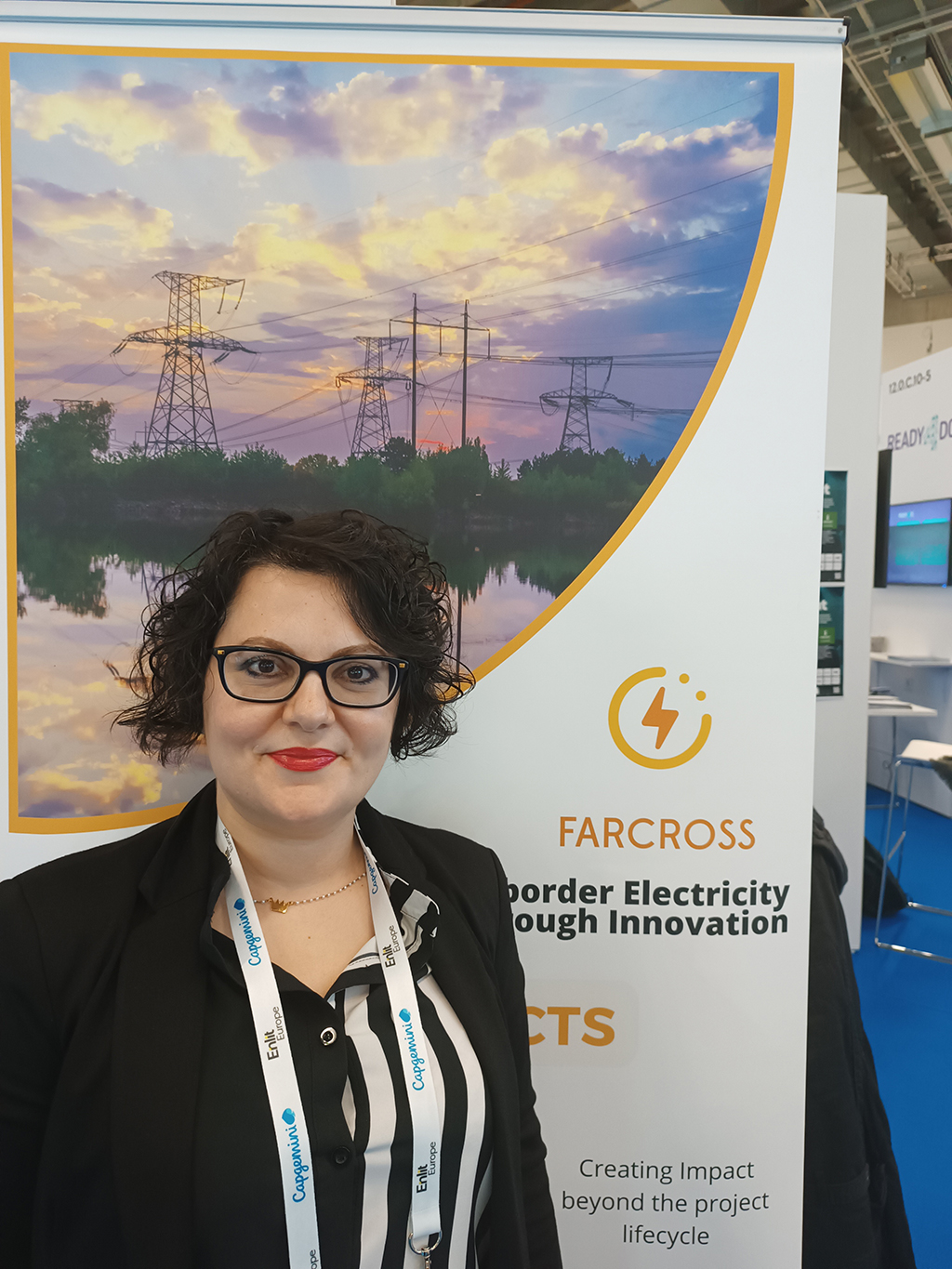 The vision of UBITECH ENERGY is to revolutionize the energy value chain with new technologies and pave the way for its new digital era.

👍Thumbs up project kicks off in Volladolid, Spain.
@Ubitechenergy leads the exploitation strategy of the project and agreements between the partners.

📢Haven't registered yet to our next event?

Submission of research works is Open for the Special Issue: “Challenges...
Scroll to top

This site uses cookies. By continuing to browse the site, you are agreeing to our use of cookies.

We may request cookies to be set on your device. We use cookies to let us know when you visit our websites, how you interact with us, to enrich your user experience, and to customize your relationship with our website.

Click on the different category headings to find out more. You can also change some of your preferences. Note that blocking some types of cookies may impact your experience on our websites and the services we are able to offer.

These cookies are strictly necessary to provide you with services available through our website and to use some of its features.

Because these cookies are strictly necessary to deliver the website, refuseing them will have impact how our site functions. You always can block or delete cookies by changing your browser settings and force blocking all cookies on this website. But this will always prompt you to accept/refuse cookies when revisiting our site.

We fully respect if you want to refuse cookies but to avoid asking you again and again kindly allow us to store a cookie for that. You are free to opt out any time or opt in for other cookies to get a better experience. If you refuse cookies we will remove all set cookies in our domain.

We provide you with a list of stored cookies on your computer in our domain so you can check what we stored. Due to security reasons we are not able to show or modify cookies from other domains. You can check these in your browser security settings.

We also use different external services like Google Webfonts, Google Maps, and external Video providers. Since these providers may collect personal data like your IP address we allow you to block them here. Please be aware that this might heavily reduce the functionality and appearance of our site. Changes will take effect once you reload the page.